August 13, 2012 by Robin Circus of Fleas, Competition, fleaBITE, fleas, Ideas, poetry
It may surprise you that many famous poets have singled out the humble flea for attention.
17th century English poet John Donne wrote ‘The Flea’, which looks at fleabites as a metaphor for love, and 20thcentury Nobel Prize-winning Chilean writer Pablo Neruda wrote a poem called ‘Fleas Interest Me So Much’.
Jonathan Swift  (best known for ‘Gulliver’s Travels’) used fleas to show a kind of theory of relativity:
“So naturalists observe a flea
Has smaller fleas that on him prey
And these have smaller still to bite ‘em
And so proceed ad infinitum”
Augustus de Morgan expanded this idea with:
“Great fleas have little fleas upon their backs to bite ‘em
And little fleas have lesser fleas
And so ad infinitum
And these great fleas themselves in turn
Have greater fleas to go on
While these again have greater still
And greater still, and so on”
But the award for the shortest poem about fleas goes to American poet and humorist Ogden Nash. If you can come up with something as good (and short) as this, we will send you our new album CIRCUS OF FLEAS free of charge. Just leave your poem as a comment on this blog post and we’ll pick our favourite.
Drum roll please. Ahem…
‘Fleas’ by Ogden Nash
“Adam
Had ‘em” 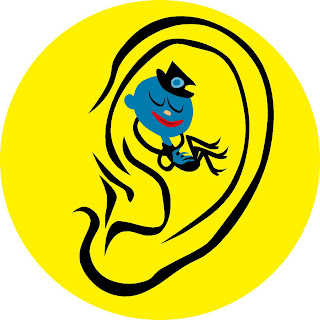